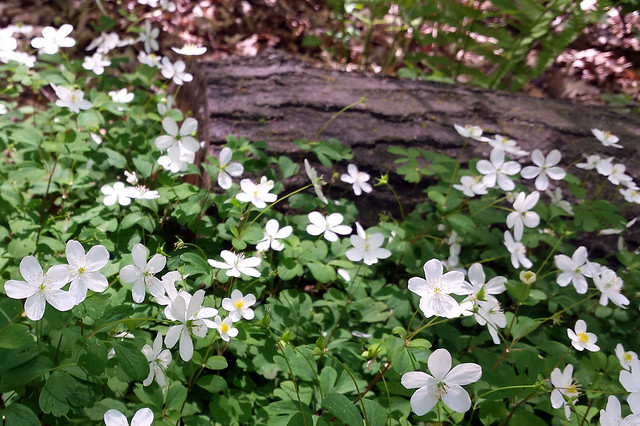 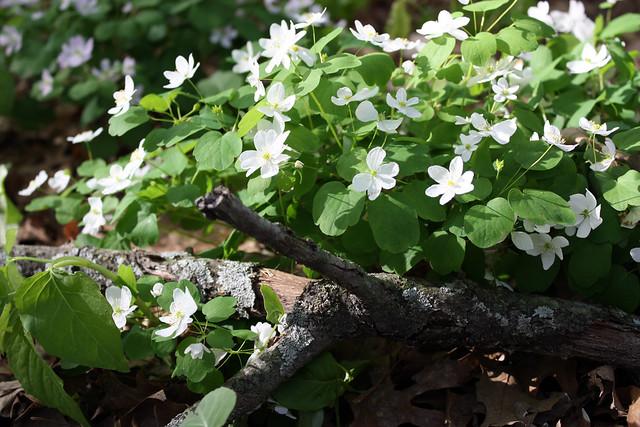 I can always remember that there is a distinction in the petal numbers, but I haven’t been able to remember which is which without looking it up. Thank goodness for minnesotawildflowers.info. 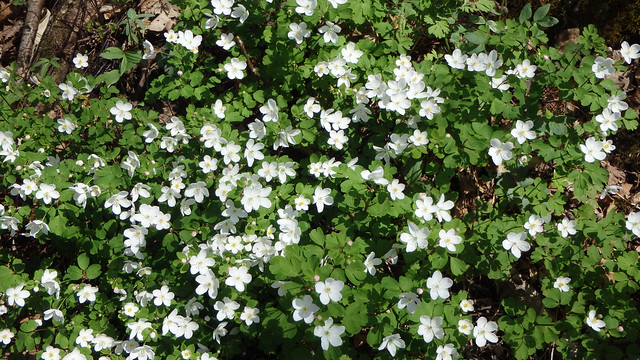 Color might help: if it’s pink, it’s rue anemone. But with such similar common names, what are the chances I’ll remember that? Slim. 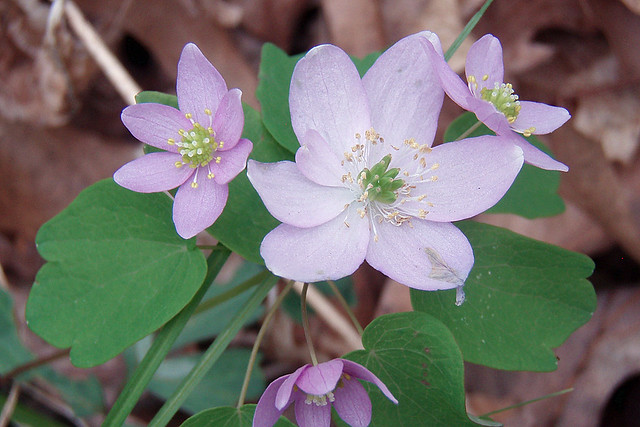 In addition, both can be white, so it’s not safe to rely on color. So it’s back to counting the petals. False rue anemone always has five petals; true rue anemone has between five and ten. 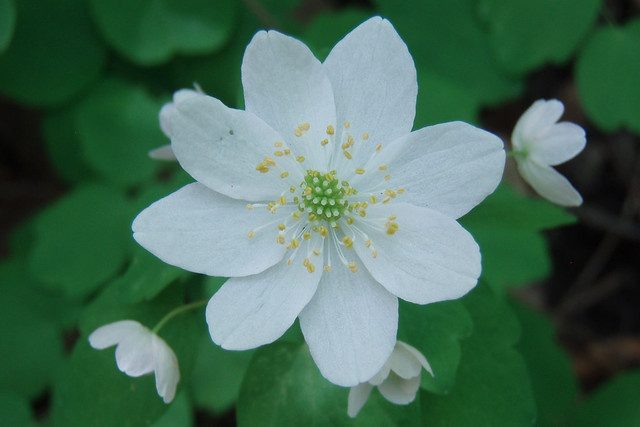 However, that rule has never stuck with me. I have to keep learning it and re-learning it. Even in my own garden — where I have one of these flowers but not the other… 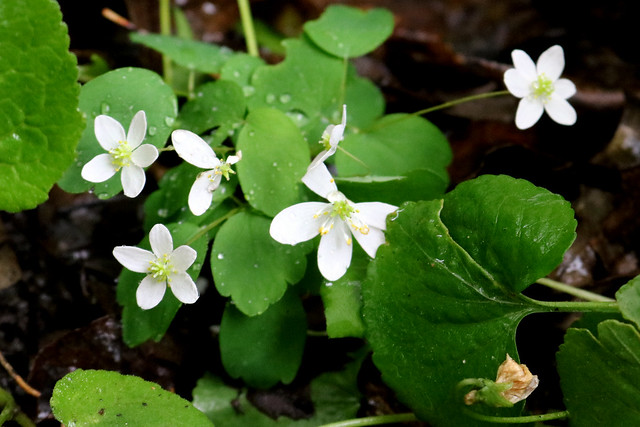 … the only way I know for sure is to look at the tag. 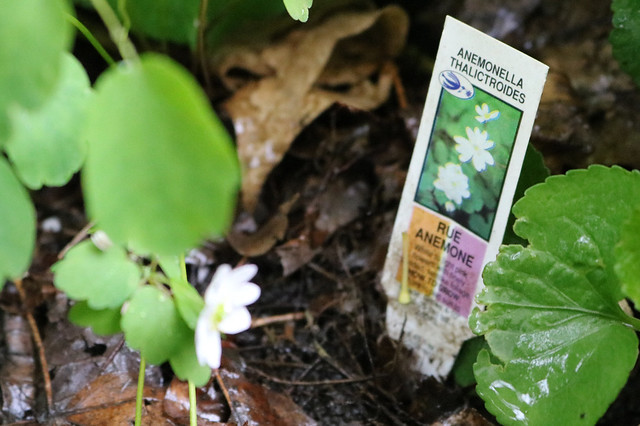 This year, I posted this problem on Instagram and asked if anyone has a mnemonic to help. Within a couple hours, a new Instagram friend, Jenny Stratton, responded with this spur-of-the-moment suggestion:

Five is false, ten is true?

Let’s give it a try:

It works! And I’ve managed to remember this saying for two weeks. 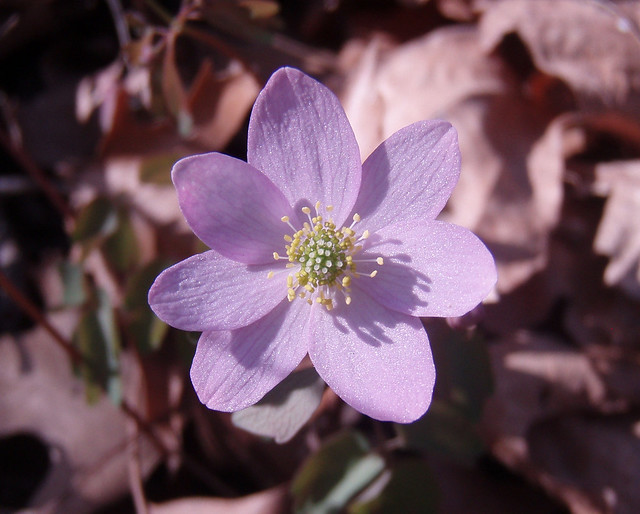 One problem is that five petals could mean either flower. But a patch of true rue anemone, as far as I have seen, never has all five-petal flowers. In fact, I usually don’t see any with five; it’s usually six or eight. As long as I am not in a hurry and look at the entire patch of flowers instead of just one individual, I’ll get it. 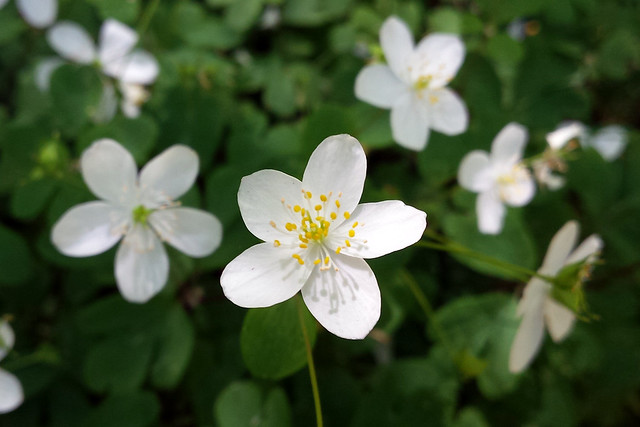 Learn more about these flowers