Today is so bright and sunny that when I first woke up, I had a wild impulse to open the windows and let in fresh air. And then I looked out the window and saw the snow and realized that the thermometer said it was one below zero. 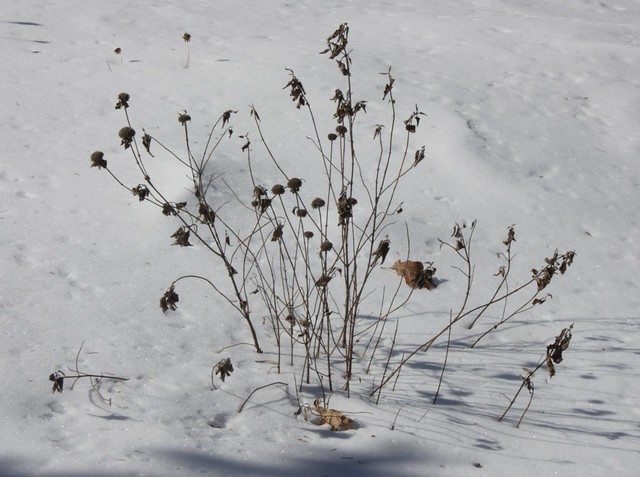 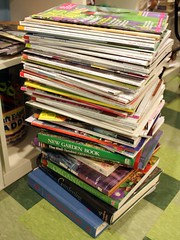 It’s the time of the year when it feels like winter will never end, when even though we’ve had less snow than normal, it’s been bitterly cold for weeks. So it’s a great day to instead stay inside and remember last year’s garden.

I planned today’s activity in advance, way back when the flowers were blooming and the days were long and warm: it’s finally time to look at the flowers I pressed at the end of last summer. They’ve been sleeping under a tall pile of books and magazines for several months.

Looking at these pretty flowers is a great reminder that seasons change and soon 2015’s first plants will be poking out of the ground. Spring officially begins in only 20 days.