So there were some failures in 2014. There were even more successes – perhaps due to a lot of rain early in the growing season, perhaps due to many of the plants simply being one year older.

Blue-eyed grass was listed as a failure earlier, but in a different location, it did just fine: 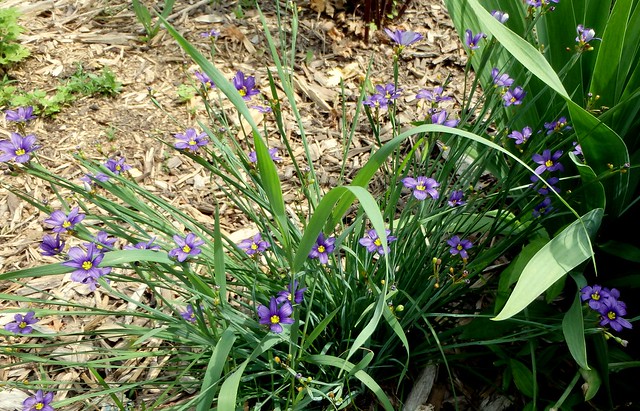 The 2013 blazing star didn’t come back, but this summer we bought a new one that bloomed before the end of the season: 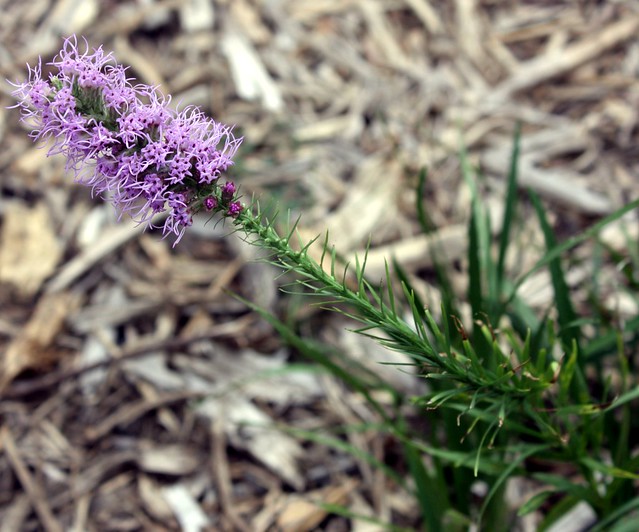 Our “tiny monster” geranium isn’t so tiny anymore. In fact, it’s starting to crowd out many of the plants around it, so we will need to divide it in the spring: 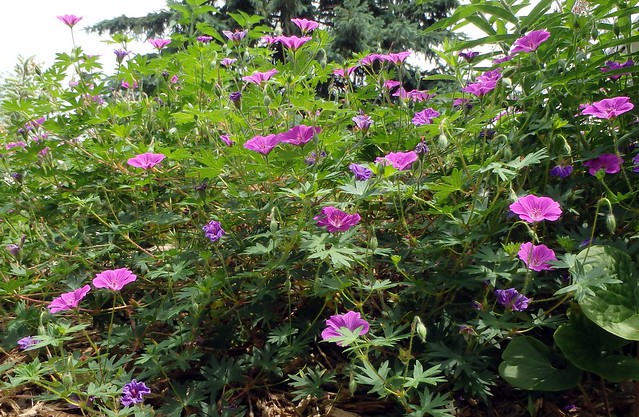 Moving the lamb’s ears from a shaded backyard location into the sunnier front yard did wonders for this plant: 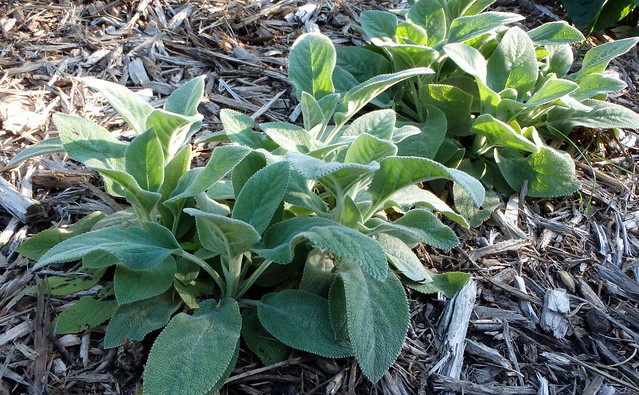 The purple prairie clover had a few blooms in its first year: 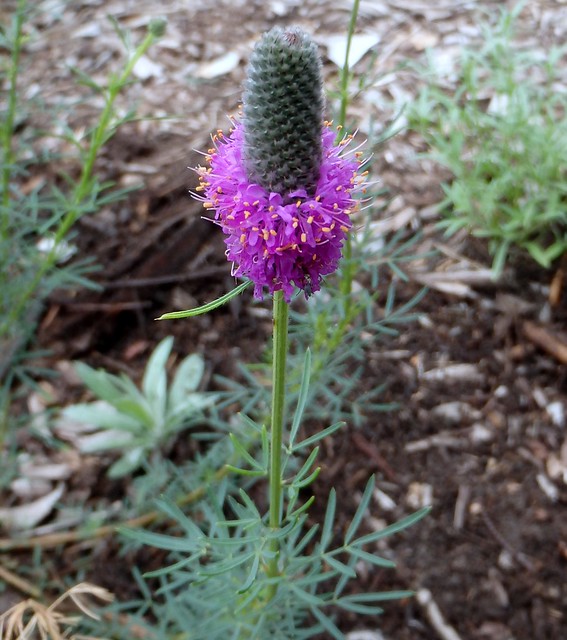 This new coreopsis was planted late in the summer, when we thought it was done for the year. But the six plugs grew and grew, and half of them bloomed and bloomed. This will be one to divide and watch closely in 2015: 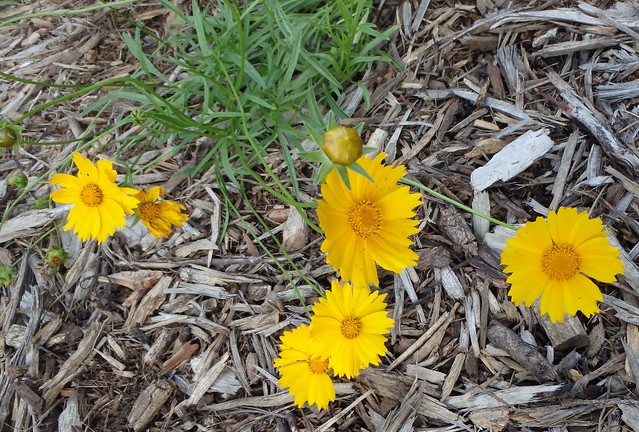 This yarrow was a volunteer plant in the backyard, and it didn’t flower last year, so I thought it was simply a pretty fern. But after we moved it to the front yard, it bloomed and showed its true identity: 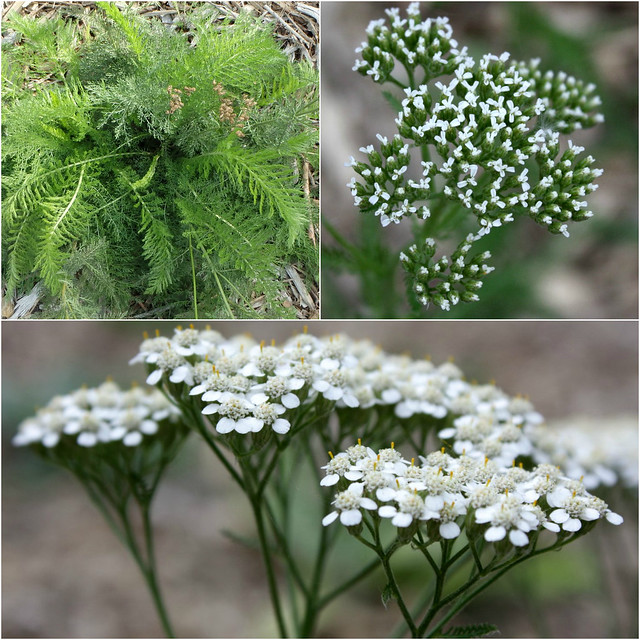 The spiderwort is now two years old, and like in 2013, it had pretty flowers every day, all summer long: 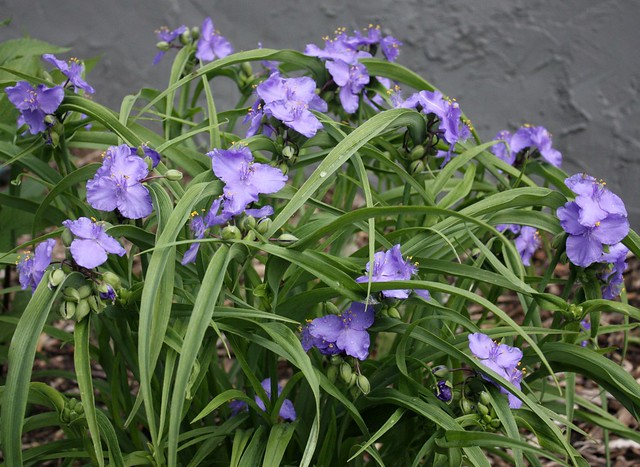 The black-eyed susan created many baby plants at the end of 2013. We divided it and moved it to three additional locations, all of which looked like veterans by the end of 2014: 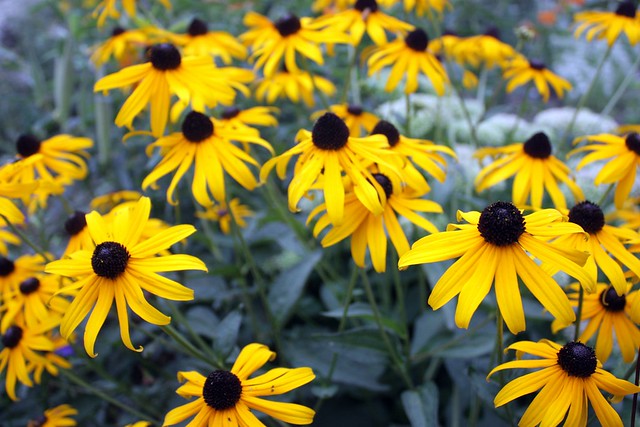 I didn’t even know that hens-and-chicks is a flowering plant until a stem started growing! I’m always surprised that this succulent makes it through the cold winters, and this year it surprised me yet again: 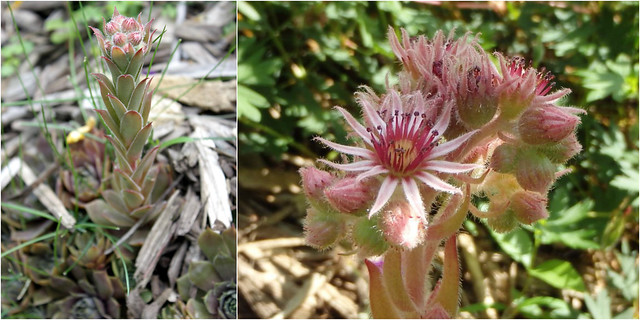 We had varying success in the vegetable garden, and the beans were one example that exceeded expectations. They even grew through the squirrel fence: 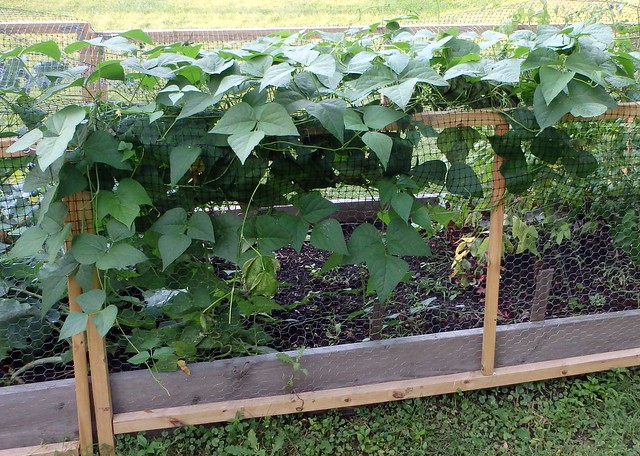 Not surprisingly, with all of the wet weather, mushrooms were quite prevalent from time to time: 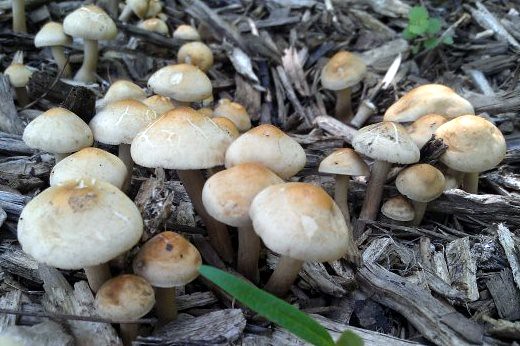 And we enjoyed lots of insects, like this dragonfly on a budding purple coneflower: 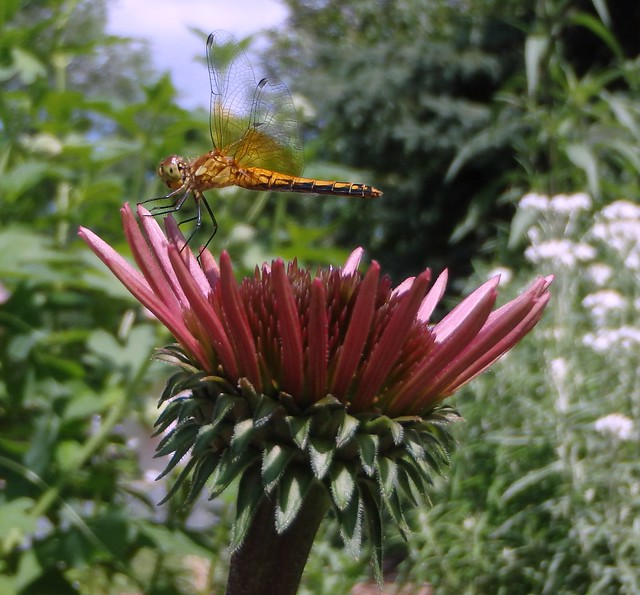 While not from our own garden, I had to include this harebell. It’s my favorite photo from Tettegouche State Park, but it was saved in the wrong folder and so I overlooked it earlier. 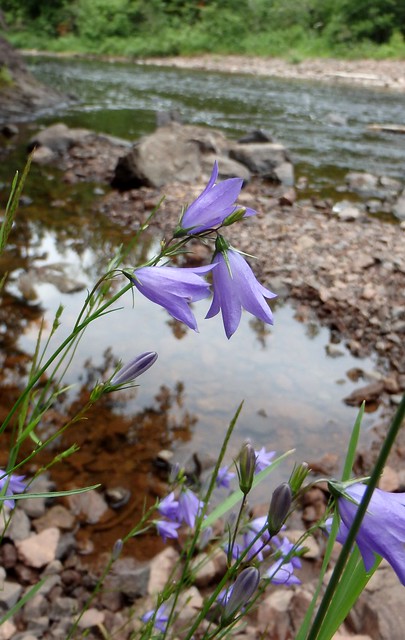