It feels like spring has been here for so long, but really, it’s just that the snow has been gone for so long. Plants started popping out of the ground several weeks ago, but they didn’t do much until the last week because we’ve had several freezes and even a couple of snow flurries as recently as two weeks ago. 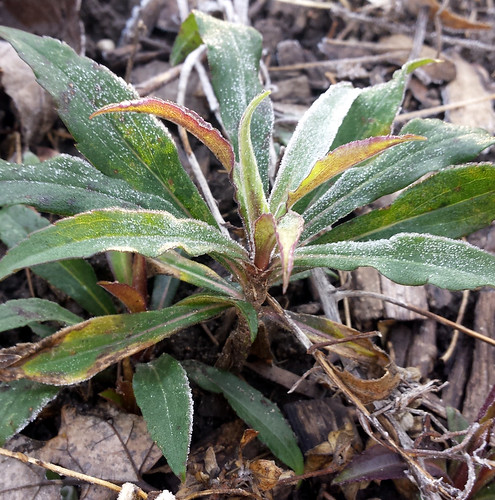 In the meantime, I’ve already been to Eloise Butler Wildflower Garden in Minneapolis three times! I had to get a glimpse of some flowers – like my favorite, bloodroot, which for some reason does not grow in our yard (despite my attempts every year). 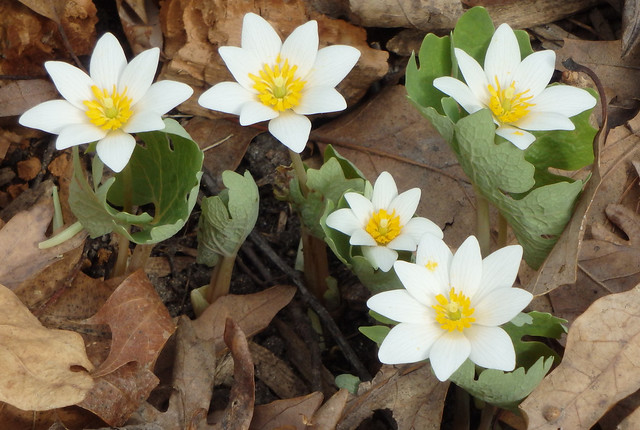 Finally, after some warm temperatures, there are a couple of blossoms in our woodland garden, too. (Much more on those another day.) Can we say that spring is truly here? I really think so – though I’m trying to be realistic and remember that it snowed the first week of May, four years ago. 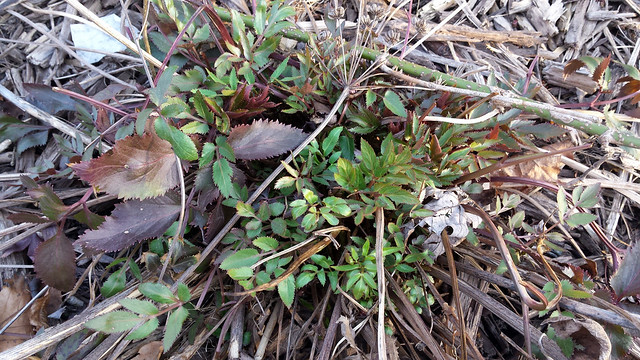 I’ve been so antsy to get out into the garden, but I’ve been holding off so I don’t trample the ground where bees are hibernating. I’ve been mostly keeping to the edges of the garden and peeping as far as I can see – but I just can’t resist taking a closer look any longer. Bees are out now, anyway. 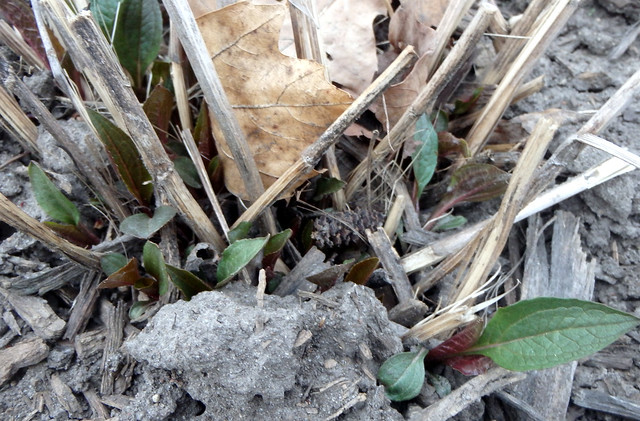 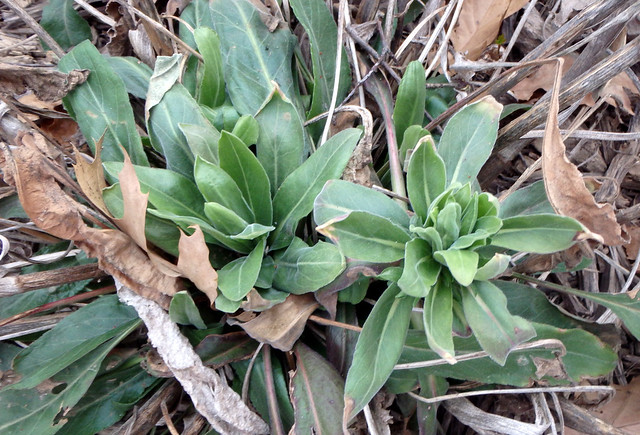 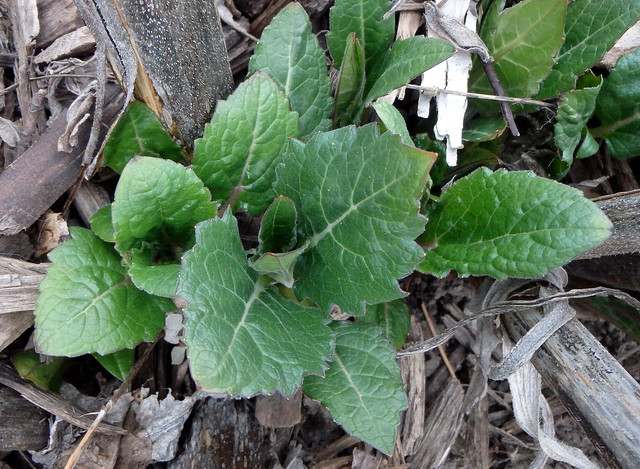 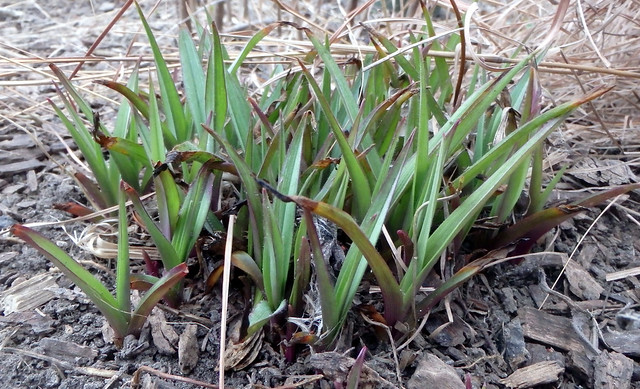 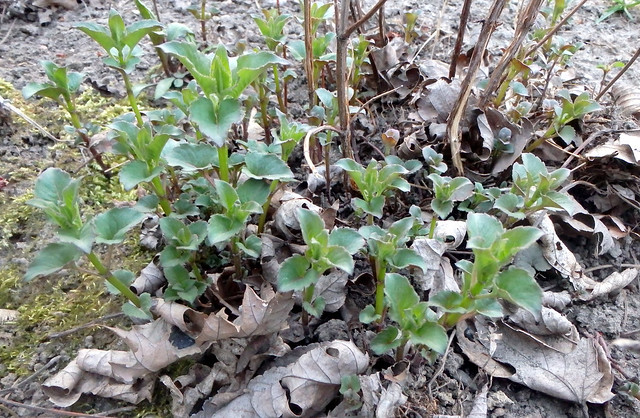 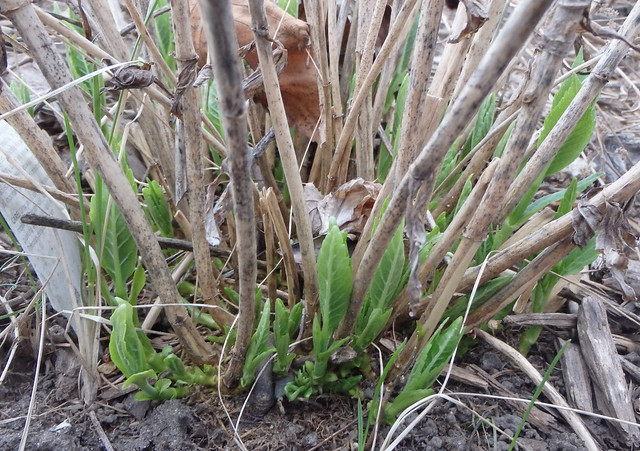 I think yellow coneflower, yarrow, and purple giant hyssop will compete this year for the plant that has spread the most: 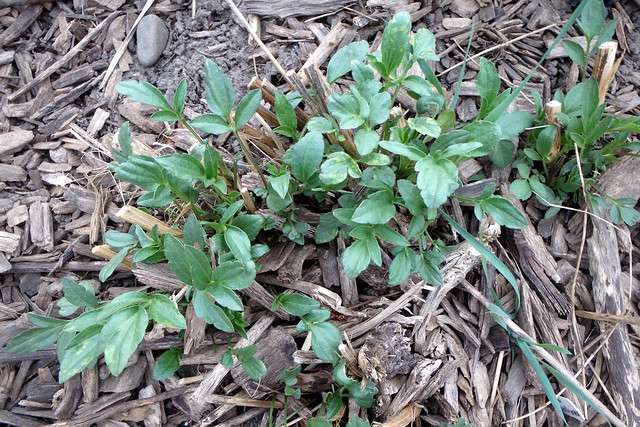 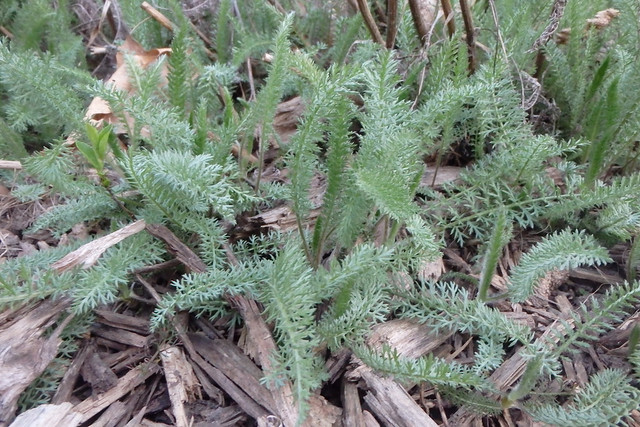 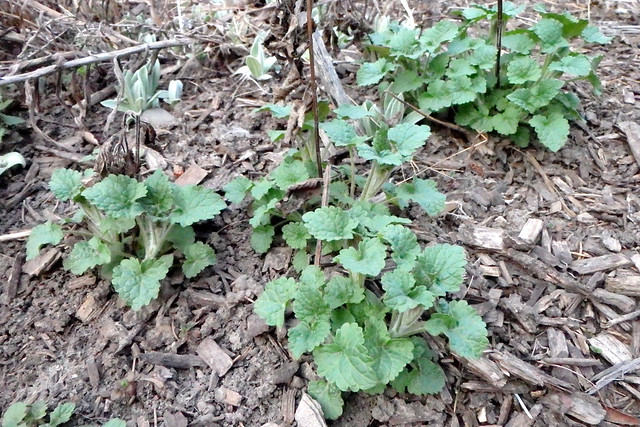 Phlox – which came out of the ground very purple, a phenomenon that an Instagram friend says is due to a pigment that protects plants from UV rays. It has already begun to turn green: 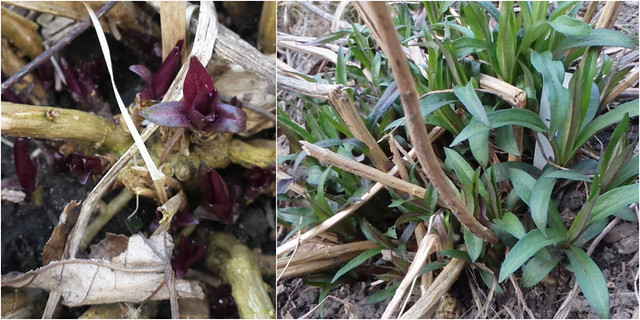 Several unknowns, including this one in the jack-in-the-pulpit spot that I fear is invasive creeping bellflower: 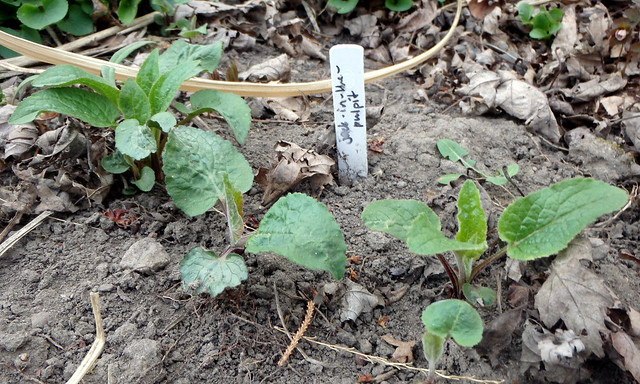 Is this the year our cardinal flower finally succeeds? 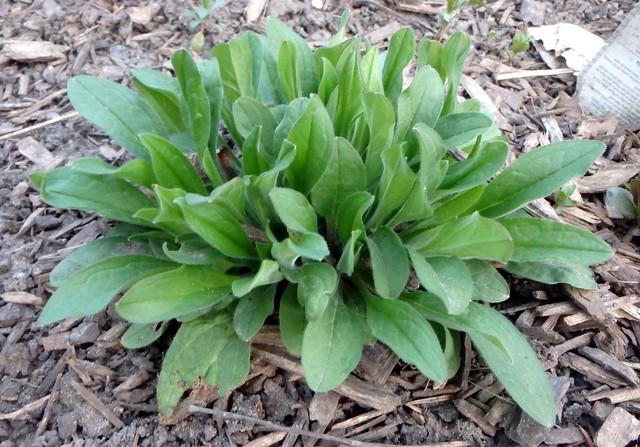 Is it time to remove the dead flower stalks and debris from last year, like on this sedum? Or is it still too early for hibernating insects that may be sleeping inside? 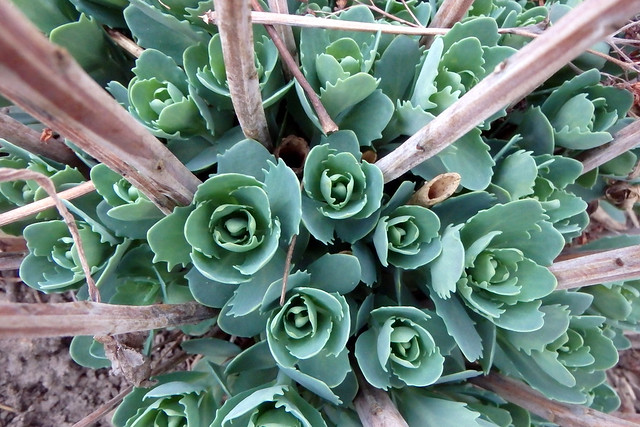