In mid-June I spent a week in the “prairies and potholes” area of western Minnesota, studying to become a master naturalist at Lac qui Parle State Park. Master naturalists are “well-informed citizens dedicated to conservation education and service within their communities.” 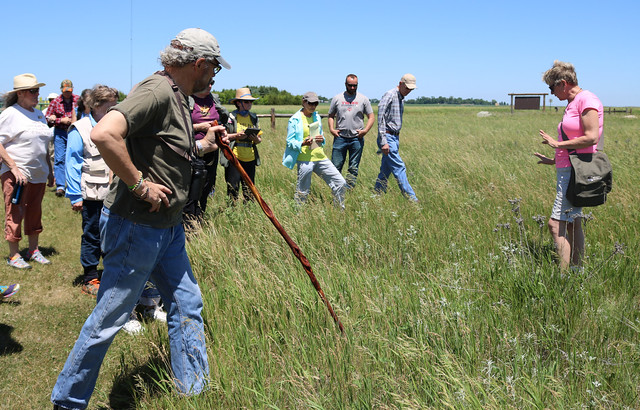 Studying the plants, insects, and animals in my yard has become a serious hobby. I knew I would do this training eventually to solidify my study. Last fall, I realized: if I’m going to do this someday, why not now?

I decided to do this particular naturalist training because…

So I started referring to my weeklong training as “naturalist camp.” Our class was headquartered at the park’s visitor center, full of mounted animals:

It was gray and moody – or raining – much of the week. View from the classroom: 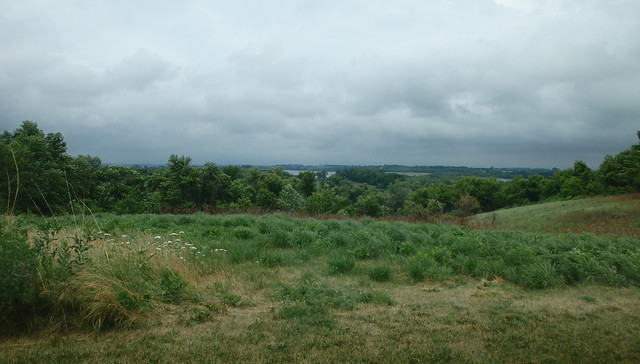 Glaciers. I learned about them growing up in Wisconsin, and this was a good reminder about how they form: more snow falls than melts, and it builds up and turns to ice under pressure. One thing I noticed was that glaciers don’t literally retreat, though that word is used a lot; instead, the front recedes due to melting. The most recent glacier in this area, the Wisconsin glaciation, determined a lot of Minnesota’s topography. The Minnesota River “bends” north because the land tilts, probably because of glacial lobes.

Geology. Soil is not dirt! Sand is the biggest particle, then silt, then clay. Lester loam, the state soil, is a mixture of the three. Morton gneiss (“nice”), a pink-and-gray rock that is quarried in southwest Minnesota, is 3.5 billion years old, one of the oldest stones in the world. It has been used for decorating buildings in the Twin Cities and across the country. Morton Outcrops is a scientific and natural area where visitors can see this rock. 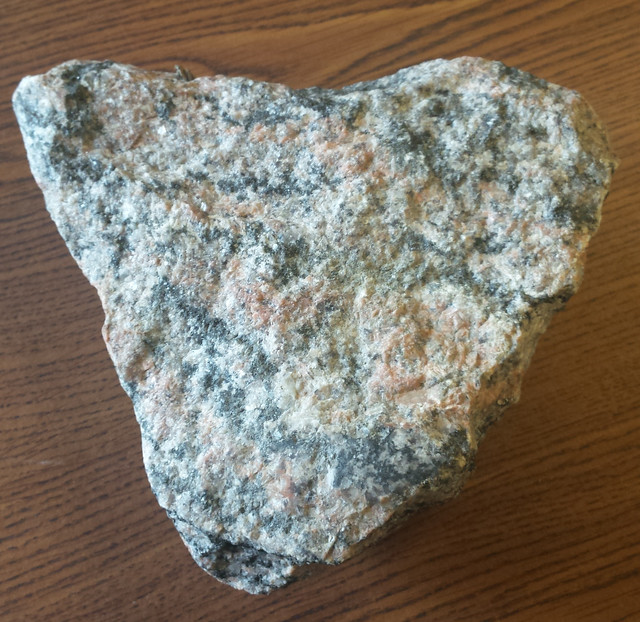 Water macro invertebrates. A local woman brought water samples, and we used guides to identify the creatures. The coolest: caddisfly larvae, which builds its own shelter (the one in the image at the bottom left created a long tube out of tiny rocks).

Water quality can be significantly improved by removing dams, allowing the water to flow naturally and fish and wildlife to move freely. Then mussels are happier, too. It makes sense, but I had never thought about this. We all have a responsibility to take care of our water, whether urban or rural. 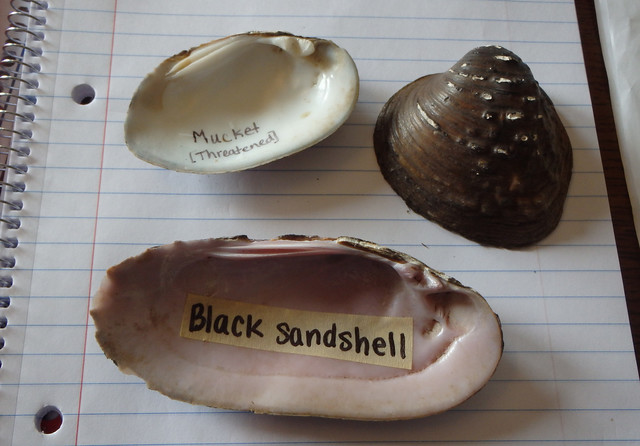 Terri, the Lac qui Parle State Park manager, talked to us about the park, past and present. The area is known for geese, but the goose population has dropped dramatically. The state is working to mitigate flooding, which happens frequently, by moving some elements to higher ground. For example, there’s a newish upper campground (home to the only camper cabins in the state with air conditioning!). And the largest cottonwood tree in the state is technically outside the park, but just barely.

Hutchinsonian ratio: animals of similar species that live in the same area vary in size by 1/3, which helps reduce competition because they’re different enough. For example, northern harrier hawks, ferruginous hawks, and red-tailed hawks live in the same grassland, but they each have their own niche.

corner of an excavated hole

What I liked the best

I’m sure this is no surprise: I loved learning about wildflowers of the prairie. There were dozens of (human-seeded) flowers around the visitor center, which we thoroughly studied. It was fun to see numerous changes in just five days – flowers that finished blooming and flowers that started blooming.

We learned about the rule of thirds for native plants, which says that what you see above ground is only 1/3 of the plant because at least twice as much is below ground in the extensive roots. I also learned how to identify a few grasses, such as porcupine grass (needle-and-thread grass). This one is fun because it has long seeds with pointed ends that drive themselves into the ground. 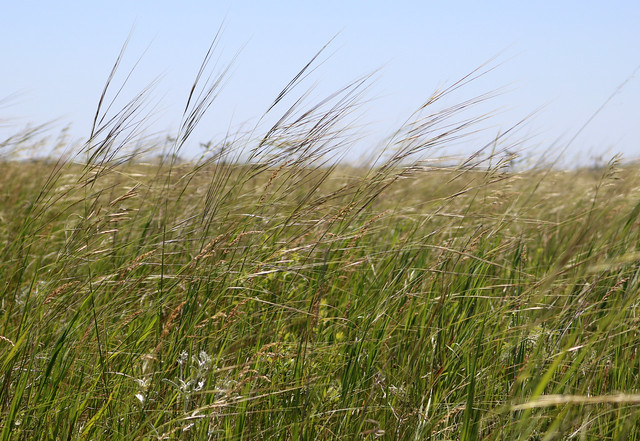 One afternoon, we explored the Nature Conservancy’s Chippewa Prairie, one of the last remaining native prairies in Minnesota (less than 2% of the state’s original prairie remains).

The class was in this prairie for an hour and a half or so, and though we didn’t travel far, we explored thoroughly. We identified 36 flowers and grasses… 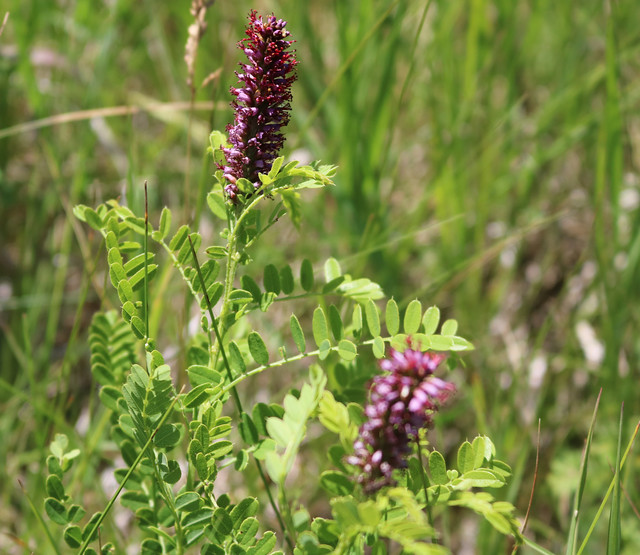 …and even stumbled upon a grasshopper sparrow’s ground nest with several eggs! 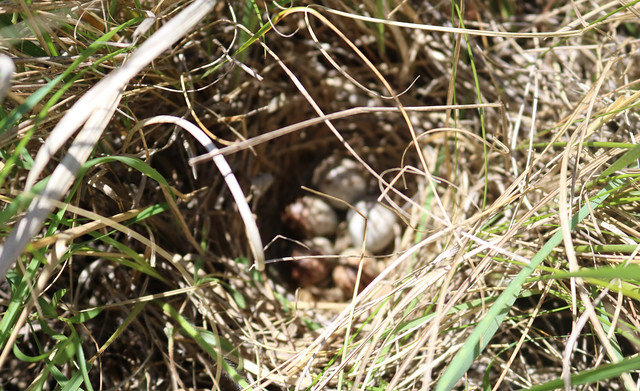 There was a monarch butterfly observation station in the visitor center. This wasn’t created for us, but I sat in the back of the room, next to this display, and watched the caterpillars grow quickly over five days. 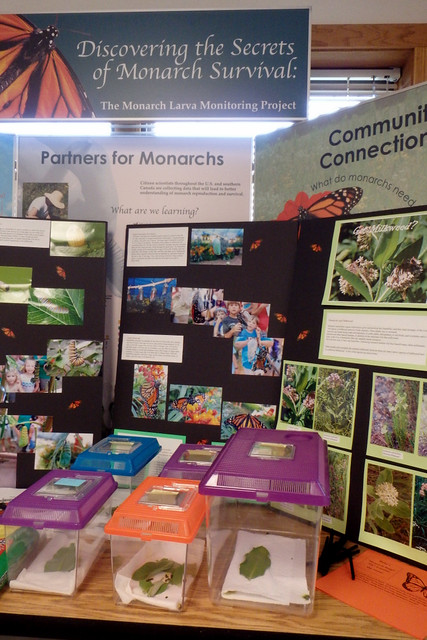 Even when we were in the classroom, we were often able to experience real items like these pearl buttons made from clam shells: 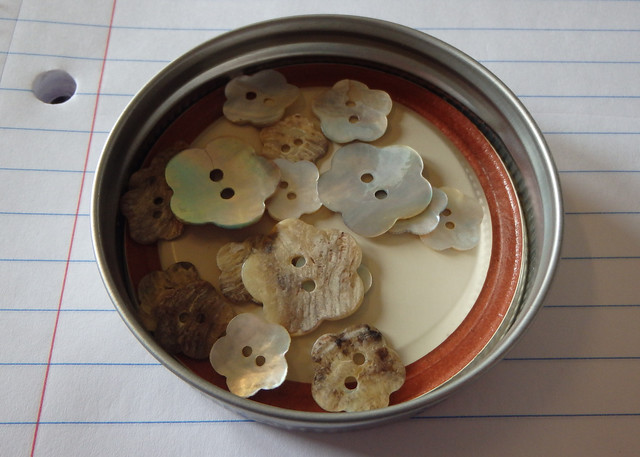 …and this Ojibwe sweetgrass basket, made by one of my instructors during a workshop at Mille Lacs Indian Museum and Trading Post: 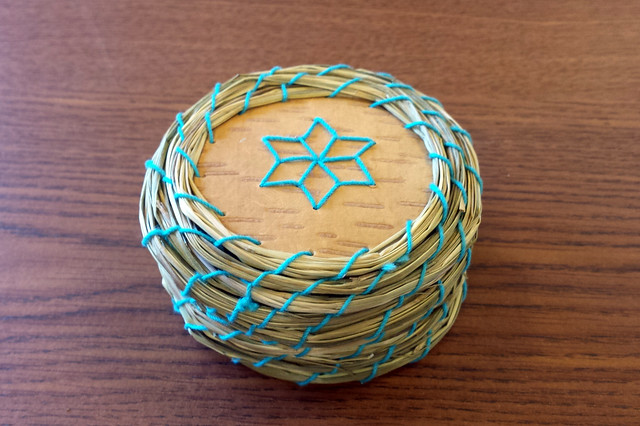 …though some of our lessons were slideshows and not show-and-tell: 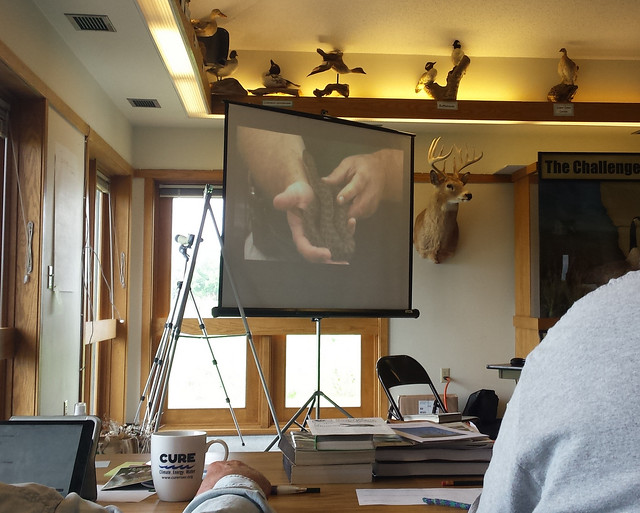 What I liked the least

Things I learned that I’ve already put into practice 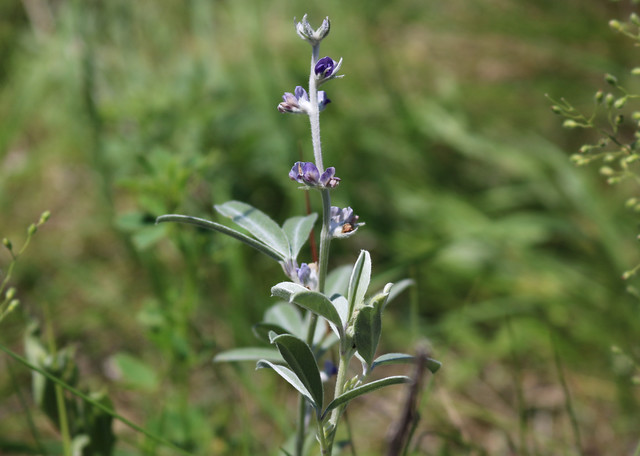 Other things I will do